As a monk in an East Asian monastery in my early twenties, I was first introduced to authentic tea. It was an unforgettable experience. Thousands of cups later, I'm excited to share my passion for tea with you. Enjoy!
- Jason, Former Monk (1998-2003) & Co-Founder of Five Mountains 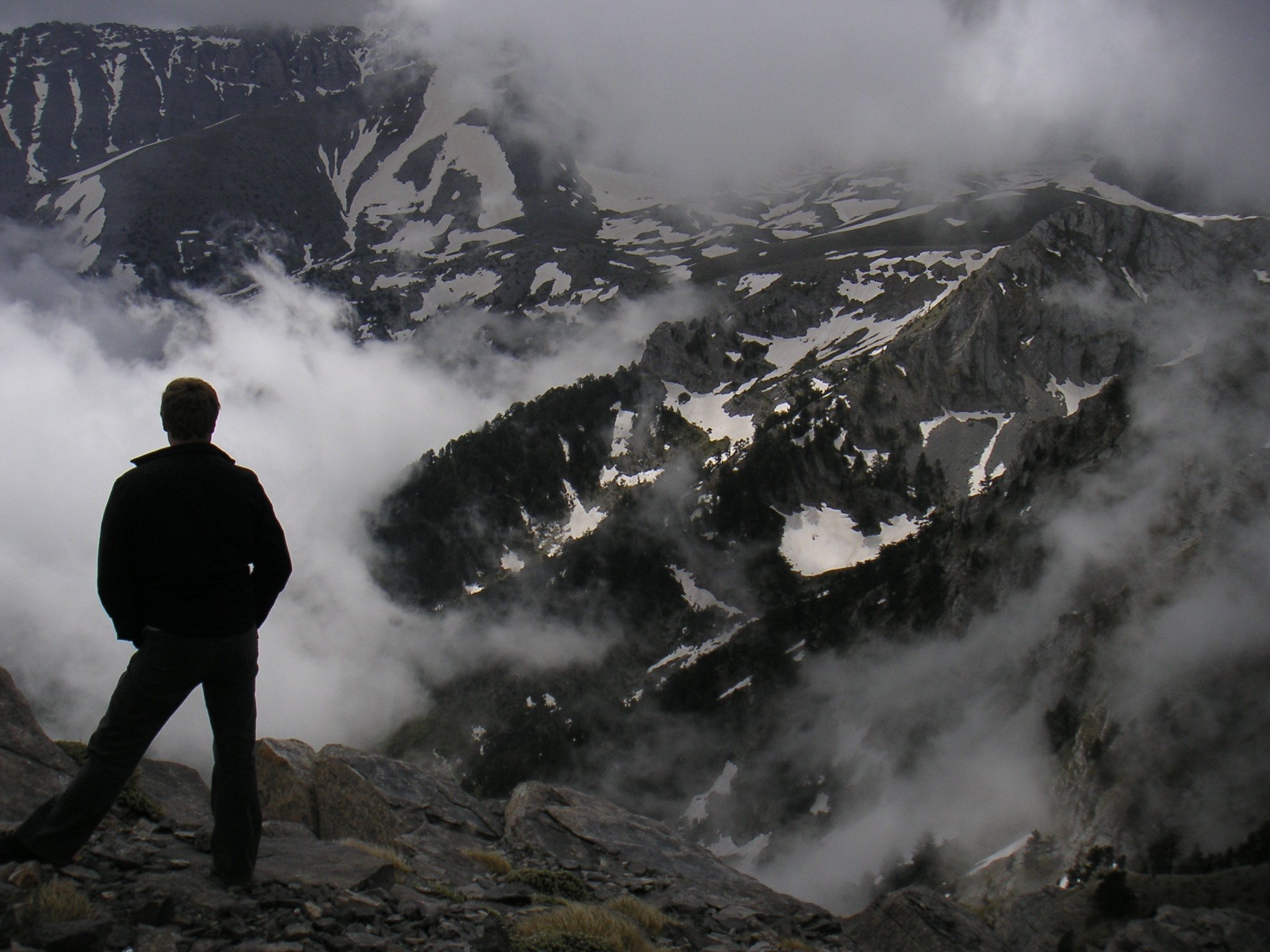 It all started with a crazy idea: “What if I dropped out of college to pursue spiritual enlightenment?” As Jason, who would later become Co-Founder & President of Five Mountains, contemplated this question many years ago, the idea didn’t seem all that crazy to him; in fact, the answer seemed somehow obvious.

“The burning curiosity to make sense of the elusive meaning of life and purpose of existence was, for whatever reason, overwhelming to where I felt I had no choice but to venture out in search of some degree of deeper understanding,” Jason later explained.

Jason committed to his newfound path and soon found himself living as a monk in an East Asian monastery. He'd spend the next five years reflecting inward, studying ancient doctrine, and adhering to a rigorous meditation practice. While there, he was also introduced to the age-old Eastern tradition of tea ceremony and was immediately fascinated by it. He loved learning the intricate preparation techniques, artistic elements of the brewing wares, and the Buddhist and Taoist legends of tea’s mystical role in spiritual awakening. But mostly, he cherished the peaceful sentiment and joyful fellowship that sharing tea with the other monks provided.

After years of commitment to monastic life, he felt it was time to take the insight and discipline he was so grateful to have received, and return to the “real world” to begin life’s next chapter.

After earning a philosophy degree from Duke University, Jason made his way West. An opportunity to turn a passion into a livelihood arose and Five Mountains was born in San Francisco in 2008.

Jason spent the following years dedicated to building a sustainable brand. Under his leadership, Five Mountains pioneered in the innovation of recyclable/compostable plant-based and plastic-free tea packaging. By nurturing personal relationships with family-owned heirloom organic tea gardens, Jason has been able to maintain his goal of sharing traditional, unadulterated delicious teas - exactly as he had experienced them with the monks years before.

Following the arrival of their son, Jason’s wife, Danielle, joined the team, bringing years of experience from the corporate world. Now proud parents of three, they own and operate Five Mountains together and are truly grateful for their unique opportunity.

In Jason’s own words, “Being able to capture a piece of the very special and sacred experience I was so fortunate to have had in the monastery, and later share it with my community in California and beyond, has been truly gratifying. I can’t say for sure what level, if any, of spiritual enlightenment I achieved, but I can say for sure that I truly feel blessed. And sometimes I wonder: was that crazy idea really all that crazy? Or did it just get me to exactly where I was supposed to be?” 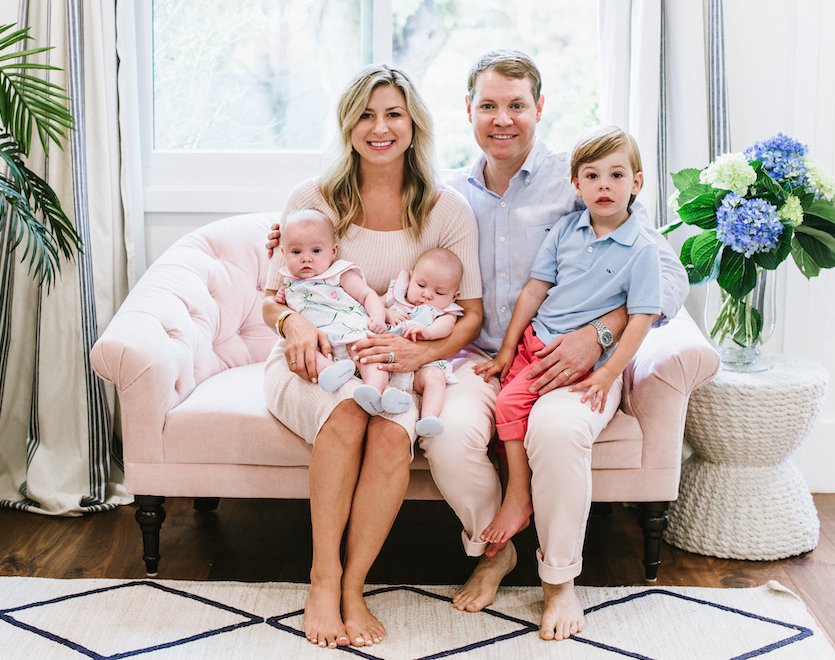 Jason and his wife, Danielle, now own and operate Five Mountains together and work diligently to continuously earn the brand's renowned reputation.

Five Mountains' obsession with source origin heirloom varietals and traditional crafting techniques results in a purely unadulterated form that leaves you feeling as if it's the first time you've ever tasted tea.

The passion, knowledge, respect and commitment that Five Mountains has for tea, you cannot find anywhere else.

[Five Mountains teas] have been favorites amongst our customers and we believe they represent some of the best Gilt Taste has to offer.

Having my mind blown by some sun ripened pu'er tea from Five Mountains. This little tea co. is serious."

Wu'De
Tea Specialist, Author of The Way of Tea

Five Mountains has created something special with their extensive knowledge and expertise, passion for sourcing, fanatical commitment to tea education and superior customer service.

It's rare in any industry for experts in a given field to openly share their craft with honesty and humility. I am continually floored by them, their passion is obvious and the proof is in the product. Five Mountains is the real deal!

Five Mountains has been featured in numerous media sources, including San Francisco Magazine (view article here), covering the story of how this venture began. San Francisco's Five Mountains tea, a small upstart company founded by two fellows with a taste for travel, Eastern philosophy, and, of course, tea. Five Mountains discusses their focus on organics and heirloom cultivars in the Southeast Asia Globe. 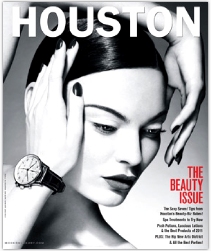 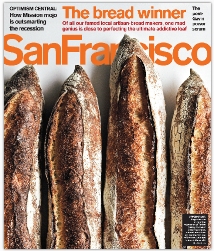 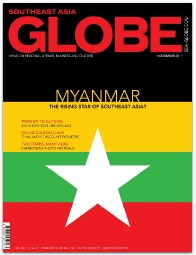 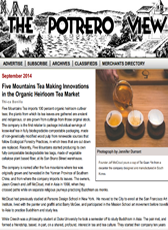 Five Mountains conducted its first tea seminar at St Helena's CIA (Culinary Institute of America) and was invited to hold this annually. The lecture for graduating students covered the unwritten history of tea, parallels to wine and tea, cultivars and varieties, tea service and ceremony. 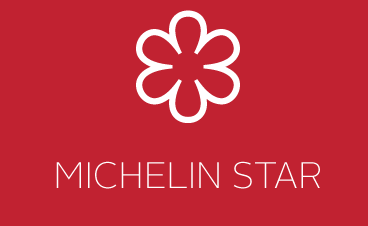 Five Mountains caters to establishments that focus on the integrity of their ingredients. Our clients include Michelin Star and critically acclaimed restaurants, small neighborhood cafes and eateries as well as markets, spas, hotels, museums, campuses and workplaces. Some of the acclaimed clients Five Mountains has collaborated with are Quince, Spruce, Sierra Mar, Atelier Crenn, Rich Table, The Village Pub, Nico, Luce, Carneros Resort & Spa, Stanford University, and Blue Bottle Coffee. 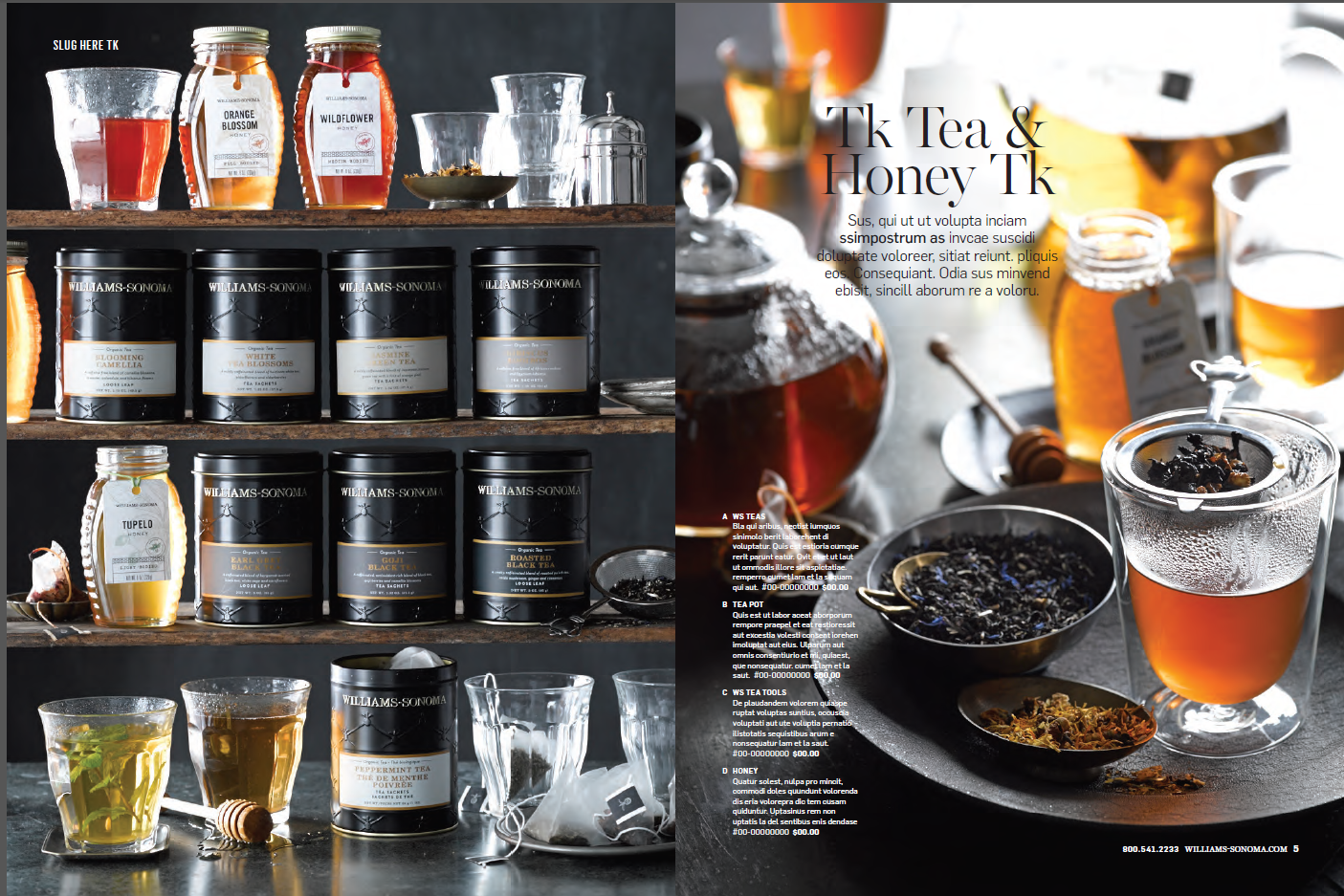 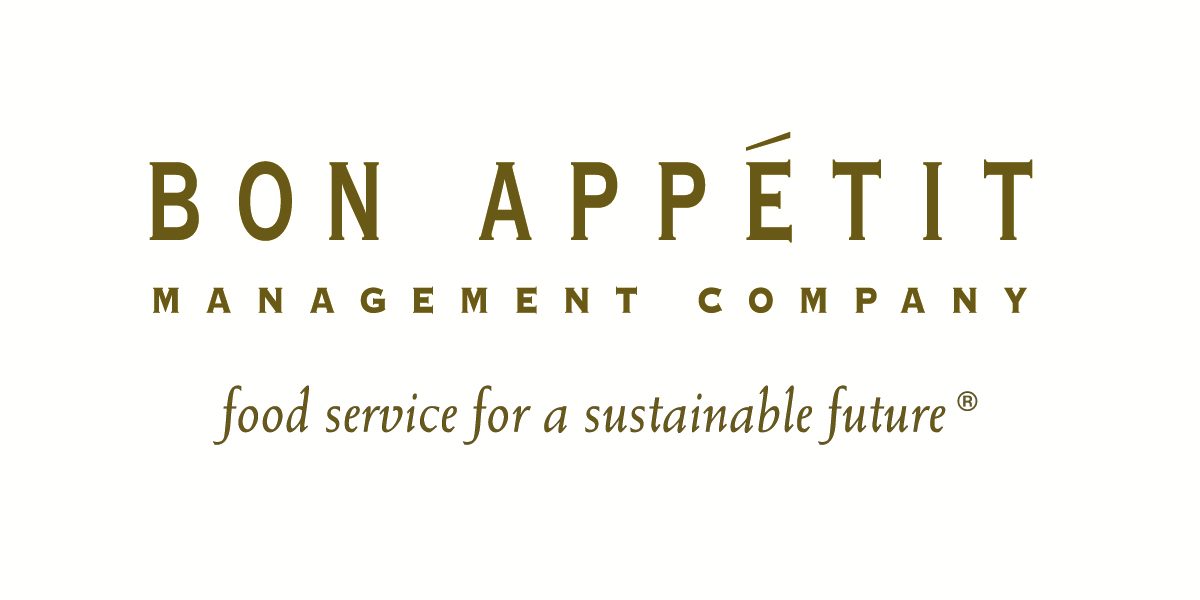 Bon Appetit Management Company featured Five Mountains in a piece (view article here) focusing on its role as a sustainability leader in the tea industry. The article highlights the company's origins in monastic life, its efforts in sourcing heirloom cultivars and its adherence to equitable purchasing practices.

The Five Mountains Design Studio has been awarded multiple design patents for its work in innovative tea-ware design. We have been experimenting with brewing concepts since 2000 and have come up with beautiful and functional designs that significantly help improve the tea making process.

Don't miss out on sales, new arrivals and more. Sign up now.

Please specify your email in the format user@host.com

Thank you for subscribing!

No items in your cart